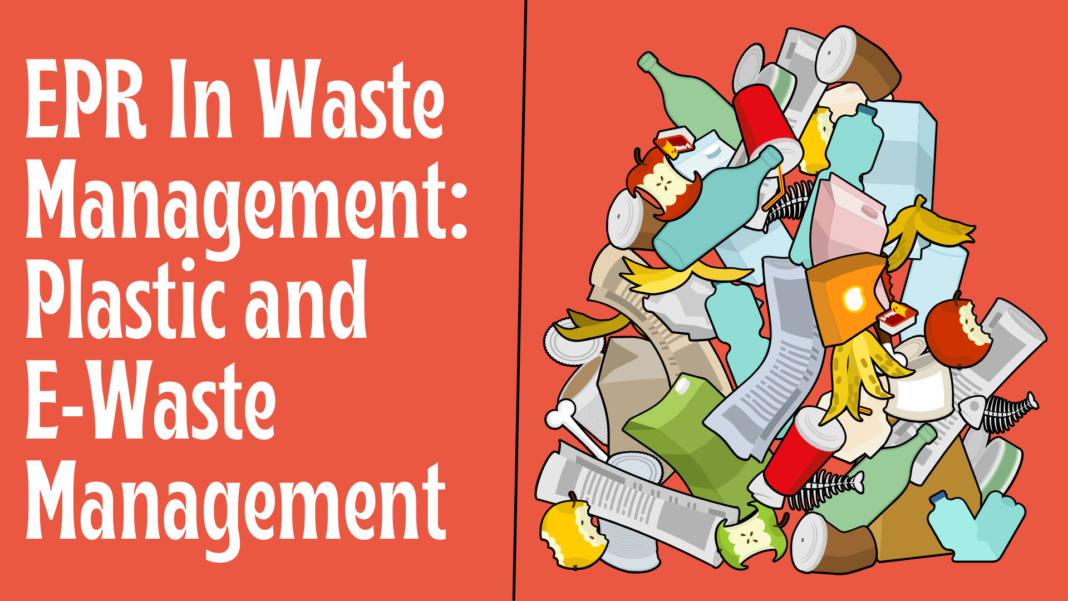 According to industry observers and stakeholders, the central government’s proposed rules for “extended producer responsibility” (EPR) for plastic waste, which would make a manufacturer responsible for managing plastic waste after a consumer has used their product, are unlikely to achieve their goal. The proposed Uniform Framework for Extended Producer Responsibility (Under Plastic Waste Management Rules 2016) was released by the Ministry of Environment, Forest and Climate Change on June 26, 2020, with a deadline of July 31 for stakeholder feedback.

EPR places financial and/or physical responsibility for the treatment, recycling, reuse, or disposal of products after they have been used and discarded on manufacturers—that is, plastic producers, importers, and brand owners.

In 2012, India became the first country to implement EPR to manage electronic trash. Following the notification of the Plastic Waste Management Rules 2016 (PWMR) in 2016, it introduced EPR to plastic manufacturers. The PWMR held plastic makers and importers, as well as brand owners that use plastic for packaging, responsible for waste management. The manner by which they would do so is outlined in the draft EPR guidelines that were released in June.

Producers have three options under the proposed rules: pay a fee to a central fund that will be used to manage waste; buy credits from a system that will be set up to offset the plastic waste they generate; or participate in and pay for the formation of producer responsibility organizations (PROs) to collect and manage post-consumer plastic waste.

The proposed guidelines would give firms five years to meet waste management standards, beginning with 30% and increasing to 90% in the fifth year after the rules are published. Through an online portal, all partners participating in the waste management process—producers, civic bodies, collectors, recyclers, and so on—would be registered with a new national registry.

E-waste (Management) Rules were published by the Centre in 2016, and Highlights the idea of Extended Producer Responsibility (EPR). It means that electric and electronic equipment producers must make it easier to collect their products and return them to authorized dismantlers or recyclers.

The extended producer responsibility involves three responsibilities, the scope of which is regulated by law. The following are the three liabilities:

Plastic waste generated in bulk production is particularly hazardous to the environment, especially when thrown into landfills or other polluting trash sites. As a result, it must be treated and recycled before it causes harm to the earth and its inhabitants. As a result, compliance with EPR Plastic regulations is required, as is full participation.

Important Considerations to Think of While Applying for a Personal Loan

3 Tyre Trends That Are Revolutionizing How You Drive Your Vehicle

Why is Sammy Your Best Bet for a Podiatry-specific EHR?