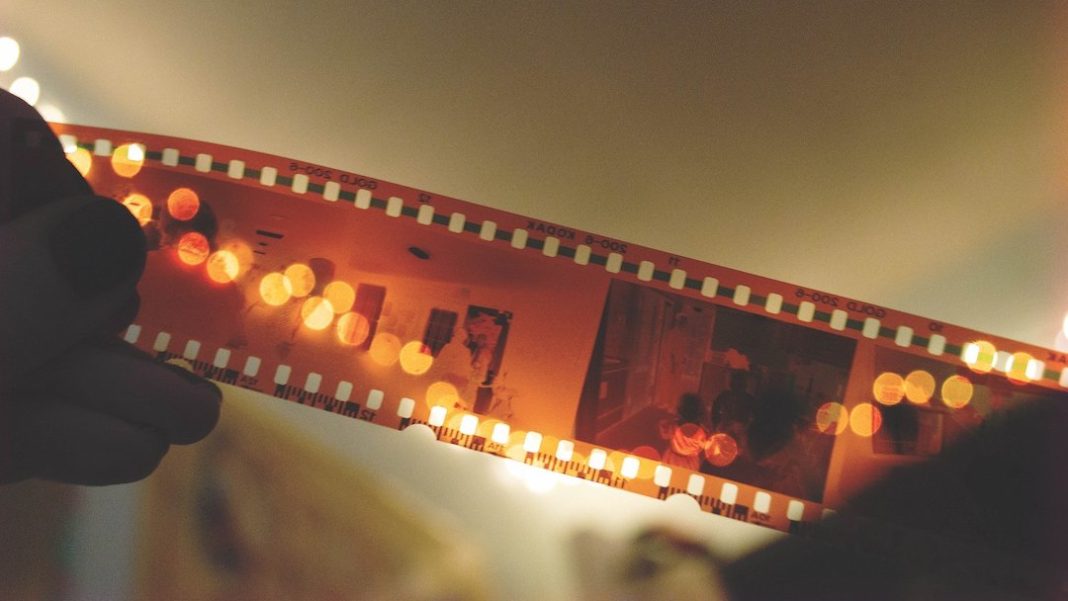 If you are a movie freak, then you certainly must have watched some movies that were extremely special for you. If you haven’t watched them, then I bet there is going to be a sense of loss. These movies are the ones that do not need any introduction and can’t be forgotten by anybody. These movies will show up in your memory years after it hits the theaters because of its intriguing plot and characters.

If you want both quality & quantity during your next movie date, I’ve compiled a list of the greatest movie series for you. There are numerous reasons why completing movie franchises is preferable to seeing a slew of one-off films.

To begin, it removes the anguish of having to choose. You’re sorted all week, at least, when you’ve decided on a franchise. And there is something special about binge watching the best movie sequels, such as Harry Potter, Lord of the Rings, and Fast and Furious.

Movies are an essential part of the entertainment industry and have been a part of our lives for a long time. If you feel like watching a movie but do not know which one to choose, here’s a list of some unforgettable movies that you must see.

Some of the frightening movie series are also one of the greatest to watch. This horrific sci-fi picture starred Sigourney Weaver but was followed by three sequels & two prequels. There’s also the divisive Alien vs. Predator spin-off series that received mixed reviews but it was nevertheless a box office success with two films.

Who’d have guessed that a film about fast vehicles would become a cultural phenomenon? The Fast & Furious series has become so successful that there are no plans to stop making sequels & spin-offs. Is it becoming the all-time longest film series? Maybe! The ninth film in the franchise, F9, was launched in 2021, and a tenth is already in the works.

Who doesn’t enjoy a good romantic comedy? Bridget Jones is full of charm and intrigue, to the point where the most recent film, Bridget Jones’s Baby, was released in 2016-12 years after the last installment.

“I mean, that’s a Helen thing, but I think she would want to,” Renée Zellweger told Vanity Fair in January 2020 when questioned if she would resume the role. I know she authored a book, so there’s a chance. I’m always the last to find out what’s going on.

They’re already constructing sets and calling me to ask, ‘What do you think?’ It’s entertaining. It’s a lot of fun. I’d relish the opportunity to see her again. She is one of my favorite people. I simply believe she’s a lot of fun.

The Final Destination series features a group of teenagers who believe they’ve escaped death only to have it come calling on their doorstep in bizarre ways. Final Destination 3’s sunbed massacre? It still gives me the creeps when I think about it.

Confession: As a kid, I was terrified by the Child’s Play series. And since then I’ve seen all of them, I can say you, while this series about a haunted doll is scary!—it’s also a great deal of fun & provides for the greatest film marathons on cool moviez.

The James Bond series, one of the most popular film franchises in the world, has a devoted fan base no matter who plays 007. The excitement of a James Bond film has always been in the theme song, in my opinion. There are some strong hitters here, from Adele’s “Skyfall” to Billie Eilish’s “No Time to Die.”

It’s pronounced levi-oh-sa rather than levio-sahh. This is only one of the several memorable lines from this fantastic series about a little boy who discovers he is one of the world’s foremost wizards. Come for the magic, but remain for Neville Longbottom’s metamorphosis.

This movie is worth watching at last for once in your life. As it offers an unbelievable and unforgettable experience to you, taking you to the world of magic and wizardry power.

How to Watch the End Credits on Every Major Streaming Service

Drawing ideas if you do not have topics – Cool Drawings

Games, registering, and the psyche: How to search calculations reflect game playing

Is it possible to receive a loan with a credit score of 550?