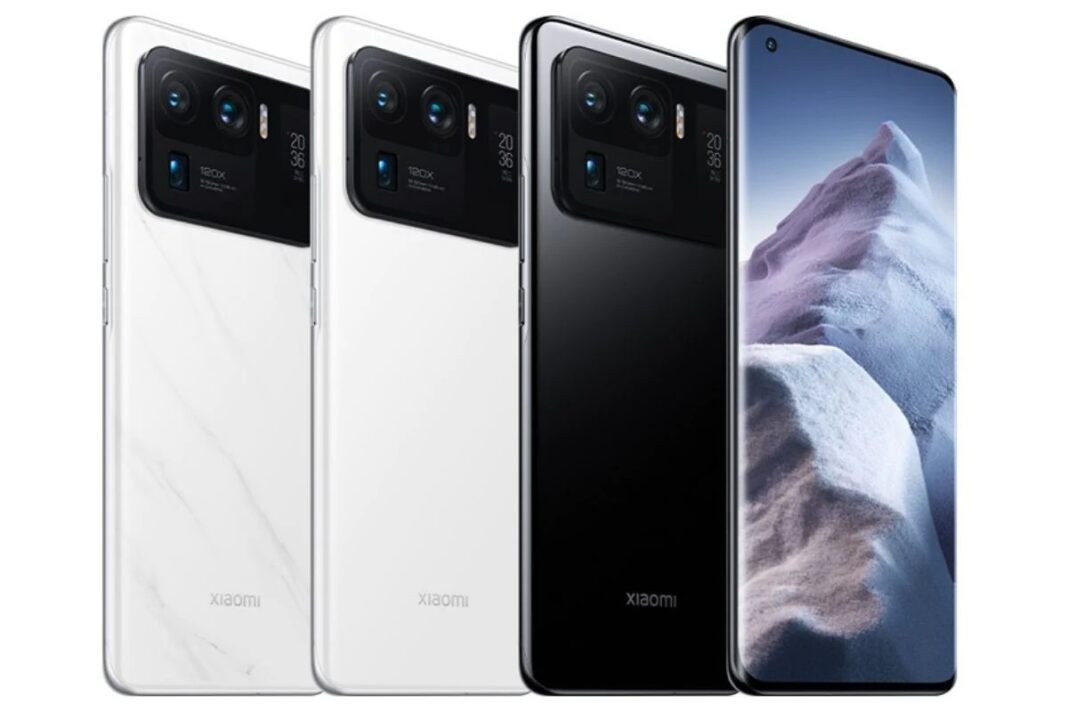 Xiaomi may launch its Mi 11 series in the Indian market on 23 April. The company’s Global Vice President Manu Kumar Jain has shared the teaser of the event on social media. It is believed that in this event, the company can launch multiple smartphones of Mi 11 series.

The Mi 11 series was launched in China in December last year. After that, it was launched globally on 8 February. Mi 11, Mi 11 Pro, Mi 11 Ultra and Mi 11i are coming in this series.

Smartphone will be equipped with Snapdragon 888 processor

The Xiaomi company has confirmed the launch of Mi 11 Ultra on 23 April. It is also the company’s premium smartphone. The model launched in China has 12GB RAM and 512GB onboard storage. At the same time, its initial price is CNY 5,999 (about Rs 66,400). Its three variants have been launched in China.

Important Considerations to Think of While Applying for a Personal Loan

Captivated and Premium Boxes Increase the Awareness Of Jewelry Boxes